La Fam is back! Kick it off with the rad new Zoot flick

Will Wesson The Traveling Circus 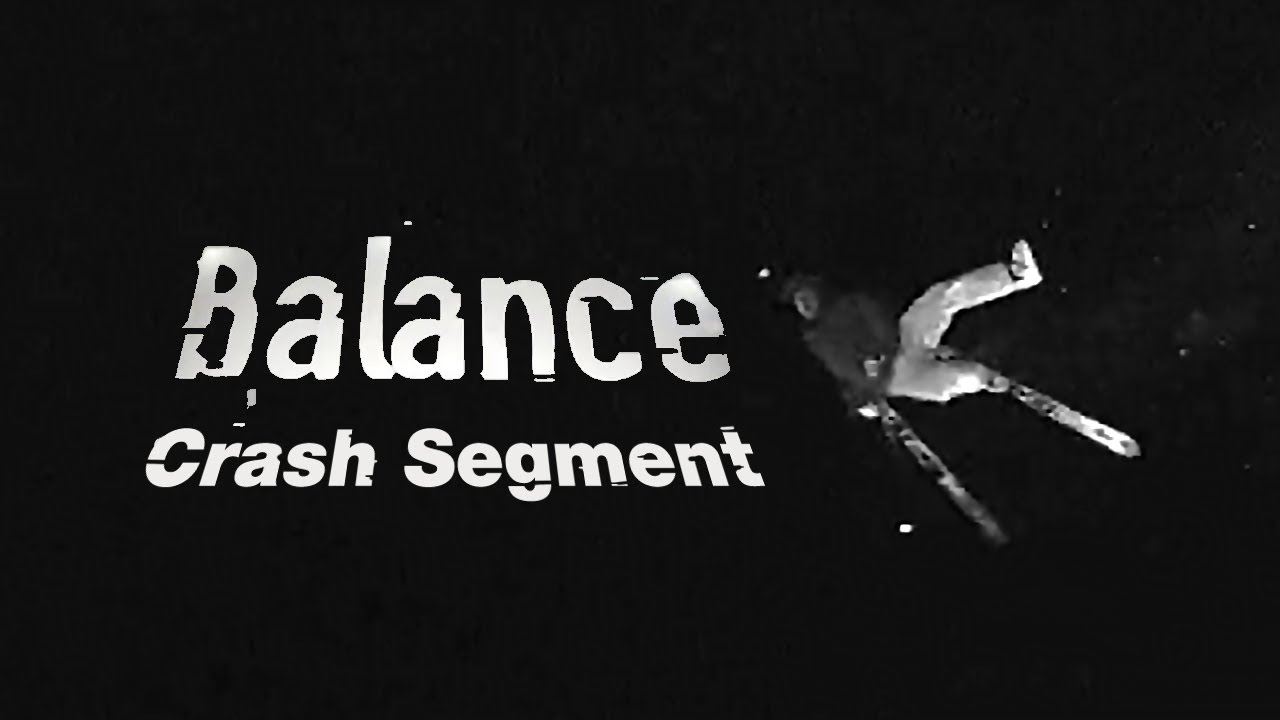 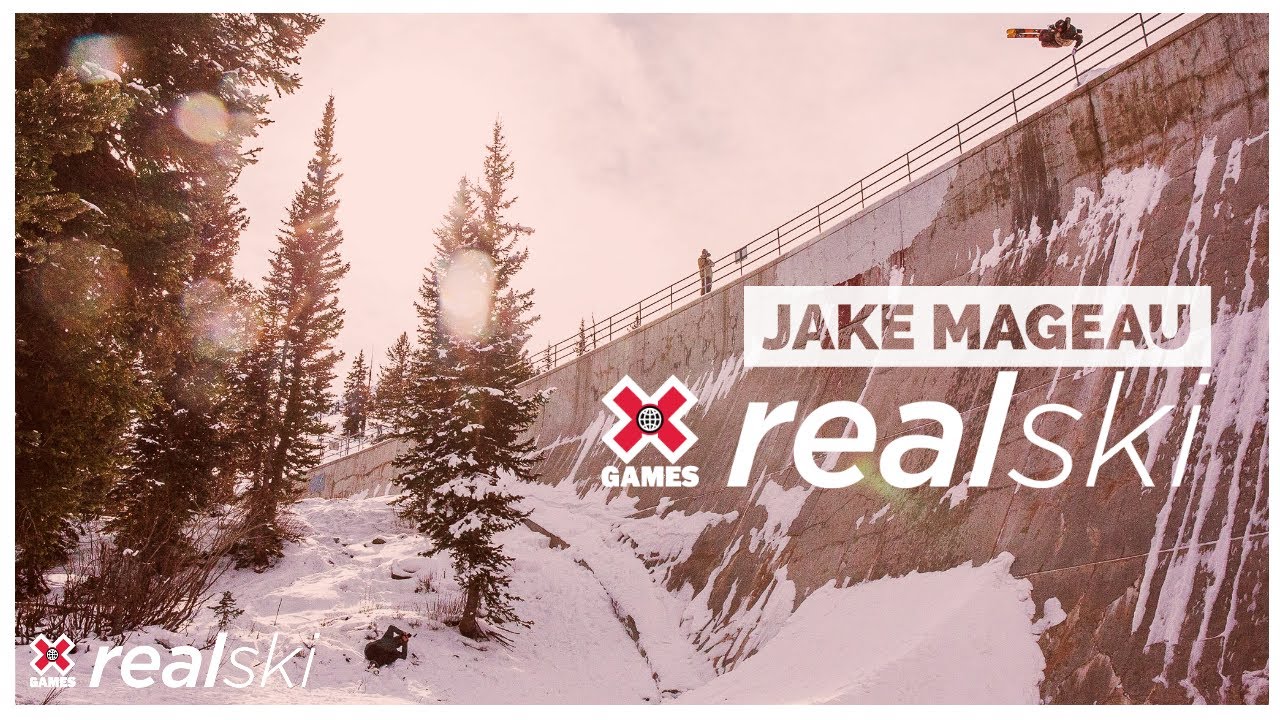 Featuring the skiing you want to see

The Bunch - Is There Time For Matching Socks

From Switzerland With Love By Région Dents du Midi

ACTION MEN - A Skiing Short By The Legs Of Steel

'Action Men' is a 12 Minute skiing short, brought to you by the Legs Of Steel. Featuring former Freeride World Tour Champion Markus Eder and British backcountry ace Paddy Graham the latest creation by the legendary LOS crew delivers spot on freeride action by one of the tightest crews in skiing. Press play and get hyped for winter! For Markus Eder, Paddy Graham and their Legs of Steel crew, skiing powder is the dream. Aside from big airs, big lines and big style, this team of shredders is also out for big laughs! In their newest short film ‘Action Men’, Markus, Paddy and friends look back at an epic road trip during the deep winter of 2020. Since this tightly knit gang were living in such close quarters on the road, they were able to give opinions on one another in this previously unseen take on a ski film. ‘Unseen’, because Action Men is accompanied by the unique stop motion clay animations of British artist Johno Verity.The clay puppets were added after lockdown ended the season a lot earlier than expected, leaving the Legs of Steel crew with some great action footage but no lifestyle shots to tie them together. The result: a light-hearted ski flick. “We don’t take ourselves too seriously and have fun while we’re out skiing. I hope this is reflected in the film”, says Paddy Graham. Featuring athletes: Markus Eder (ITA), Finn Bilous (NZL), Tom Ritsch (AUT), Paddy Graham (UK), Ahmet Dadali (US), Fabio Studer (AUT) Film Team: Andre Nutini, Jonas Schnuerch, Alex Meliss Edit: Fabi Hyden Photography: Pally Learmond Locations: Arlberg and Silvretta Montafon in Austria ___ Experience the world of Red Bull Snow like you have never seen it before. With the best snow action sports clips on YouTube and original series, from skiing to snowboarding, prepare for your "stoke factor" to be at an all time high. Subscribe to Red Bull Snow on Youtube: https://win.gs/SubToRedBullSnow Get the FREE Red Bull TV apps for all your devices: https://go.onelink.me/351027264/35a30660 Red Bull Snow on Facebook: https://www.facebook.com/RedBullSnow/ Red Bull Snow on Instagram: https://www.instagram.com/redbullsnow
15:55

MAGMA 2 is the continuation of MAGMA. A new location with more features. This video is fully made for the love of skiing. 100% hand built. Featuring Hunter Hess, Alex Hall, produced by Owen Dahlberg For intro reference: https://m.youtube.com/watch?v=CjHmNFqr6pM&t=43s
17:19

Coline Ballet-Baz introduces her new project SKIVAS featuring 10 of the best female skiers and snowboarders during the 2019/2020 season. The 100% female film proves that these ‘Ski/Divas’ are pushing the boundaries of freedom, creativity and sisterhood on and off the mountain. After many years competing, Coline wanted to go back to what made her excited about freeskiing at the beginning : friendship, freedom and constant discovery. Through this movie, Coline wants to show that freeskiing is more than just a sport, it’s a lifestyle, an art. From the streets of Quebec City to the great mountains of Chamonix, via the backcountry of La Rosière, Coline and her team were able to finish shooting the film just before the closure of the stations and borders in March 2020. From street tricks to vertiginous steep slopes, these ten modern-day warriors are out to break boundaires and push their limits. Selected for the festivals: Montagne en Scène, HighFive, IF3, BANFF, Kendal Mountain Festival, SnowVison Festival, Montagne au Féminin and We Love Pow Pow. SKIVAS A 17-minute film by Coline Ballet-Baz Produced by BUG Visionaries Directed by UPLAND Films: https://www.uplandfilms.com/ Riders: Coline Ballet-Baz, Taylor Lundquist, Marion Haerty, Juliette Willmann, Emma Darlstrom, Jennie Lee Burmanson, Rosina Friedle, Kim Lamarre, McKenna Brown, Margaux Hackett Locations: La Rosière (FRA), Chamonix (France), Quebec (CAN), Nendaz (SUI), Crans Montana (SUI) Partners: Volkl-Marker-Dalbello, MONSTER Energy, Picture Organic Clothing, Sungod, GUC, Level Glove, Newschoolers.com, Downdays.eu

Where Are They Now
Skier Talk
Company Buzz
Events
All Posts

Our Very own original Content you wont see anywhere else.